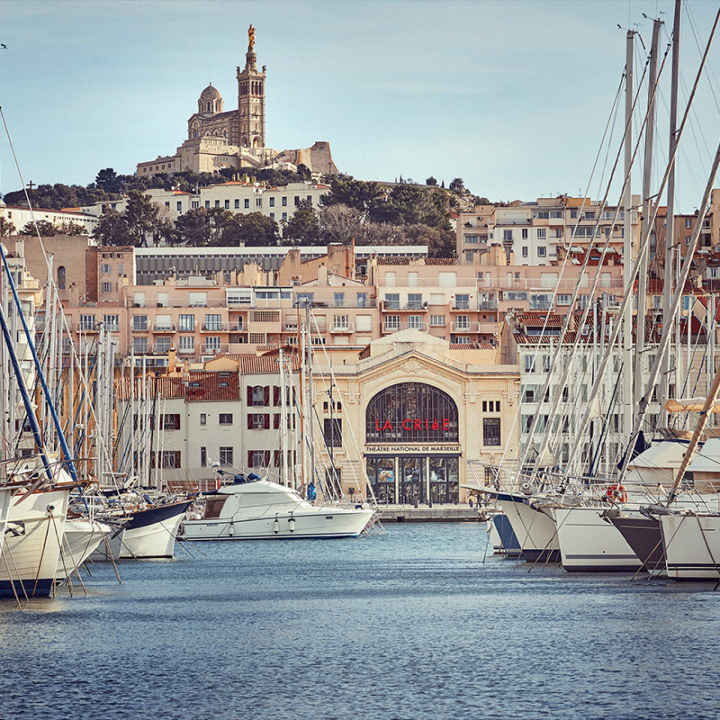 Responding to some of the extraordinary challenges of today including climate change and the impact of COVID-19 on existing inequalities, the Compagnie Fruitière Foundation is launching a new strategy, which will focus on sustainable food.

After a decade of action in the fields of health, education, culture and the environment in France and abroad, the Foundation is moving towards a single focus:  access to healthy and sustainable food.

We operate in Marseille (France) and in four West African countries (Cameroon, Ivory Coast, Ghana and Senegal) by providing support to high-impact projects.

In parallel, the Compagnie Fruitière Foundation is pursuing several initiatives:

Depending on the international context, the Foundation may decide to broaden its scope of action, notably to countries facing emergency situations, particularly food insecurity and climate catastrophes.

Mission Values Where we operate Team The Company Publications 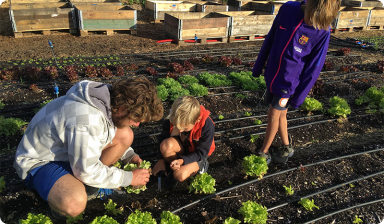 Access to healthy food, respectful of biodiversity and ecosystems. 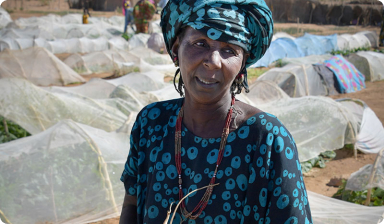 We act for the dignity and development of vulnerable populations by enabling access to healthy and sustainable food for all. 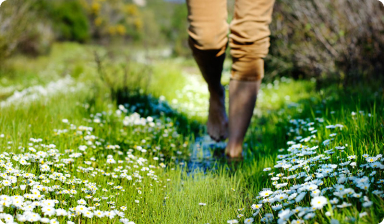 We support, in Marseille and in Africa, the solution providers in the field of nutrition that are working for the improving the health of vulnerable populations in respect of each ecosystem.

Strive for excellence for the benefit of the people we serve by continually evaluating our impact and that of the organizations we fund.

Aim for the well-being of the populations for which we act in priority, while building respectful working relationships with the operators in the field.

Giving the best of ourselves serving a cause which implies carrying the word of our beneficiaries and bringing together all the forces useful for change.

Establish long-term relationships of trust. Cultivating human warmth in our relationships. Believe in our collective capacity to act effectively, by focusing on local skills. 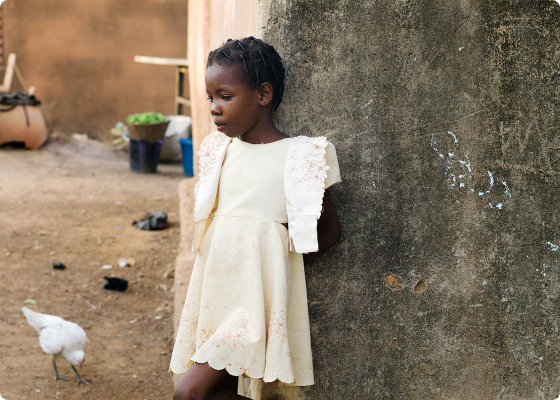 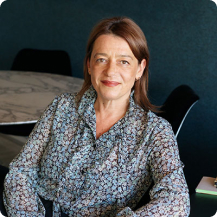 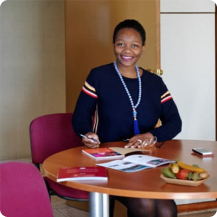 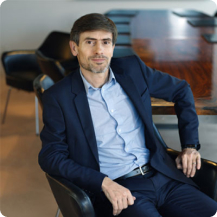 A family business founded in 1938 in Marseille, the Compagnie Fruitière is the main producer of fruit in Africa – mainly bananas and pineapples – sold throughout Europe.

The company was initially built around the trading of fruit from Africa and then gradually integrated new trades throughout the chain:

Employing 22,000 people, mainly in its African plantations (in Côte d’Ivoire, Cameroon, Ghana and Senegal), but also in Latin America (Ecuador), the Compagnie Fruitière committed itself very early on to a proactive CSR approach. As such, it has set up numerous economic and social development initiatives in the countries where it operates.

To broaden the scope of these actions, Compagnie Fruitière Foundation was created in 2012. 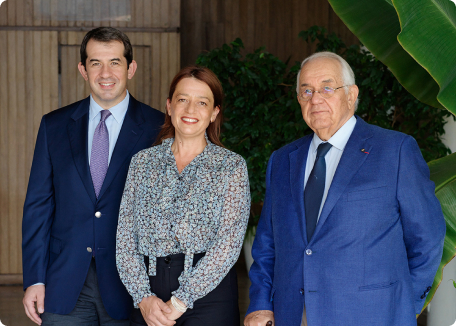